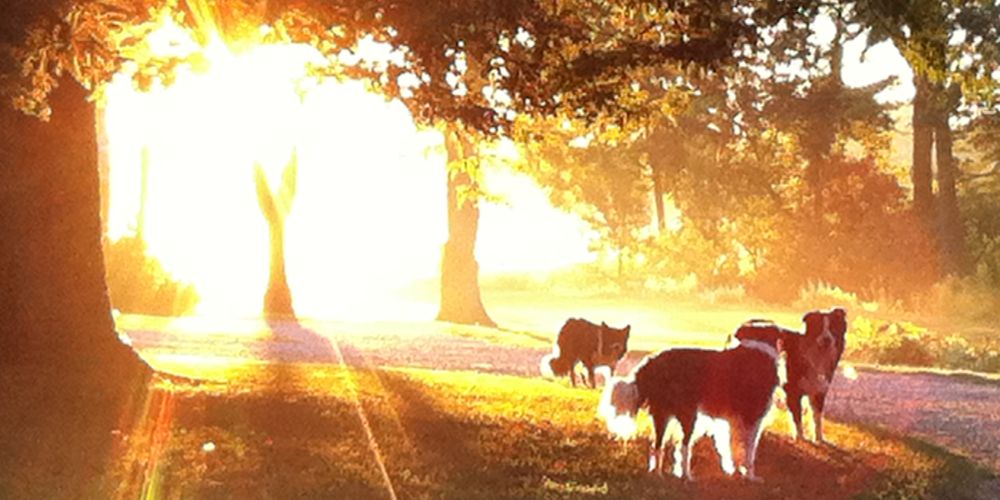 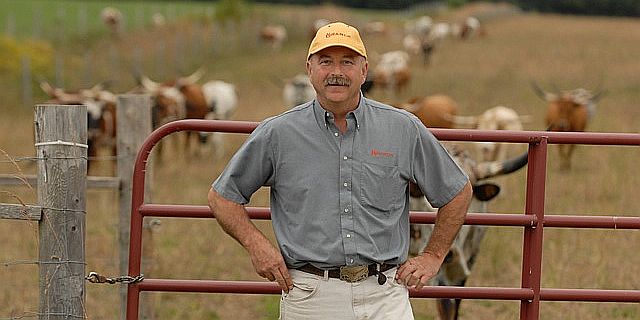 Y U Ranch has been featured in several publications:

17 Farmer Heroes for Sustainability, Equality, and Defense of Traditions   - May, 2016 - Farmers aren't just food producers--they're innovators and inventors, and they're stewards of the land who deserve to be recognized for the ecosystem services they provide that benefit us all.

Waterloo Region Eats  - April, 2016  -The taste, too, is different: eating a piece of grass-fed protein such as that from YU Ranch requires a suspension of conventional expectations of beef. It’s a learning process; a matter of education. Of enlightenment, even, and in a Zen sense too.  When you chew a nice chunk of grass-fed beef, it’s firm but not tough. It has body and yet is soft and creates a wonderful mouth feel. It’s uniform in its flavour profile across time: it doesn’t start off sweet and then diminish into a watery mouthful as the sugars dissipate.

Consumed, Food For a Finite Planet - Sarah Elton - A sobering yet inspiring look at the future of our food, from the award-winning author of Locavore (Chicago Press, 2013)

Farming to Feed and Take Care of the Planet  -  October, 2011 - Eating Niagra

The Ontario Table - Lynn Ogryzlo - More than a cookbook, it is an agricultural journey designed to introduce you to the people, food and culture of Ontario's local food (Epulum Books, 2011)

From eco-credits to a reverse auction - January 5, 2010 - Ontario Farmer

The Future Has Begun - January/February 2009 - The Walrus Magazine

Next Phase of Norfolk ALUS Program to be Launched - September 11, 2007 - Ontario Farmer

If you would like to interview us for your article or publication please feel free to contact us with the details.