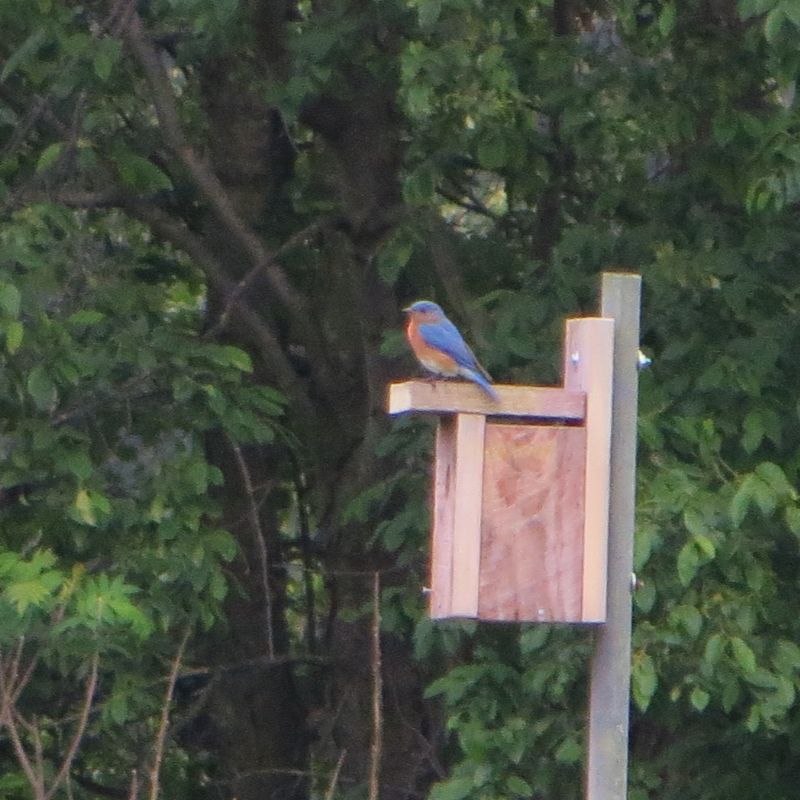 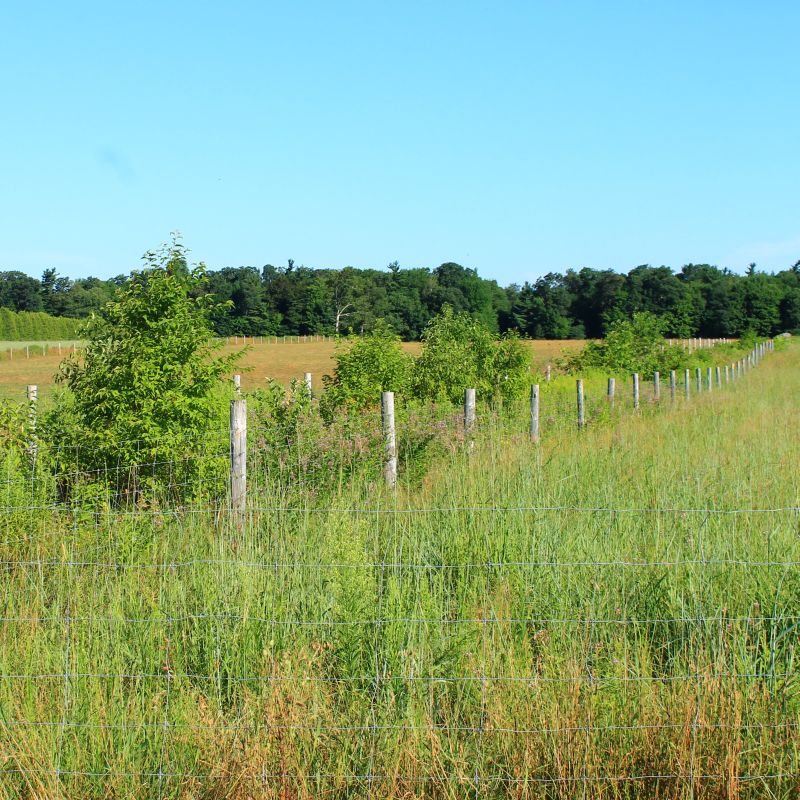 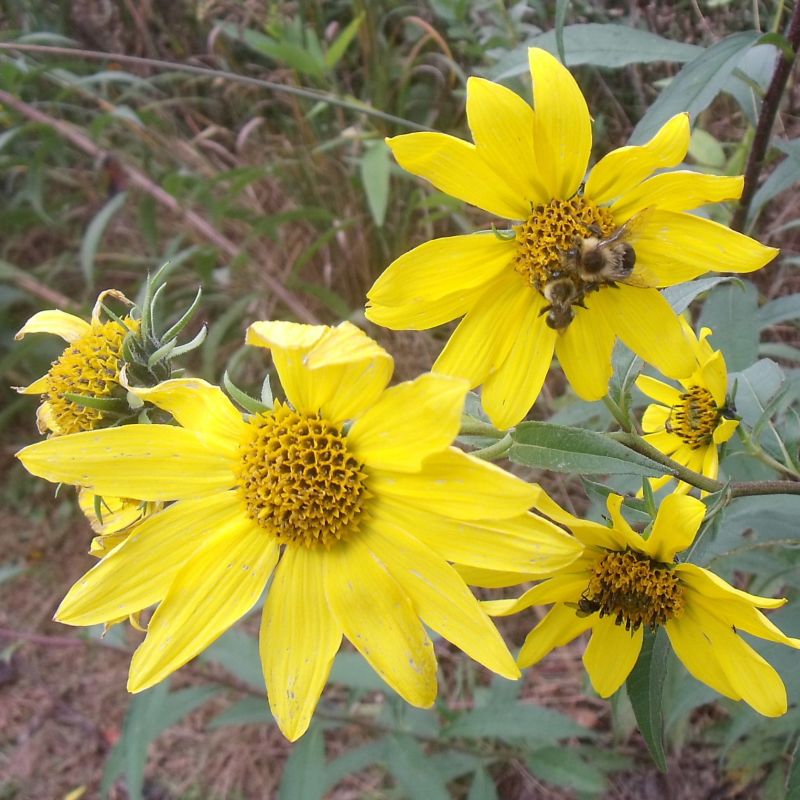 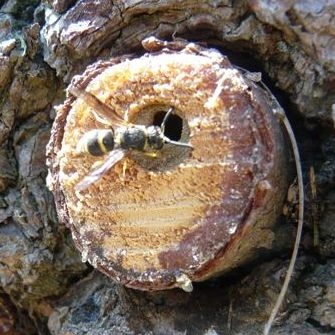 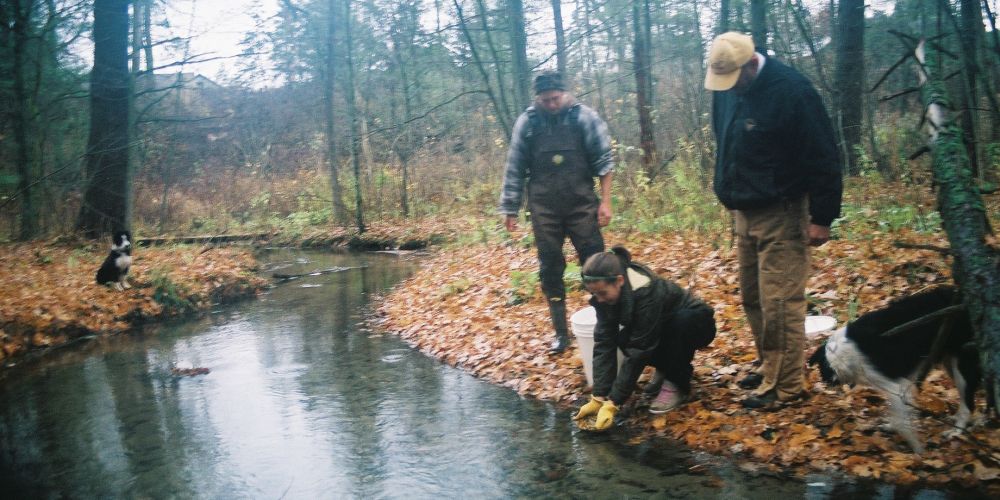 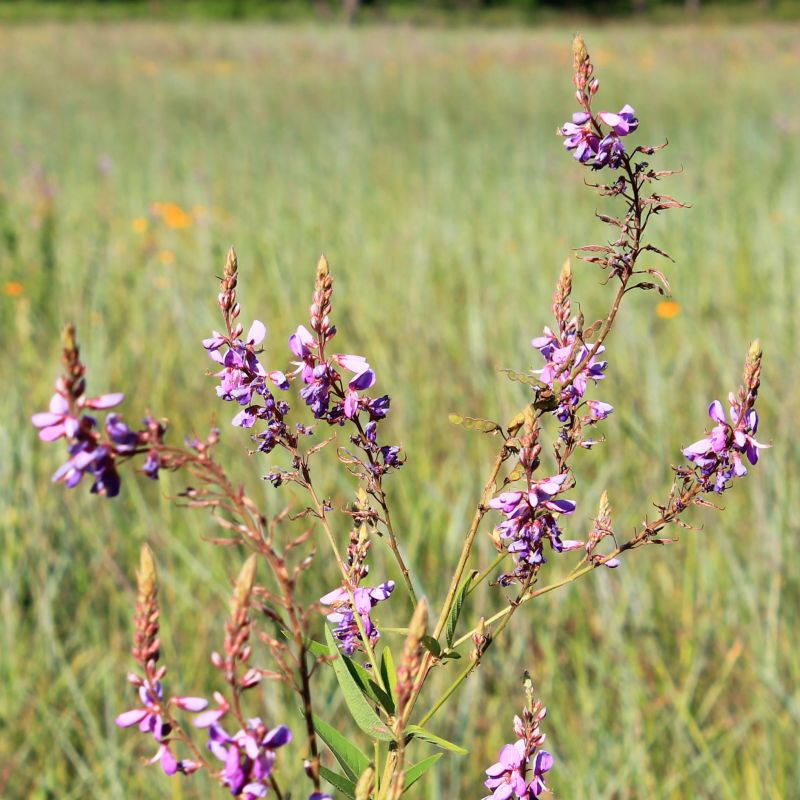 The Ecology and Environment at Y U Ranch

Here at the Y U Ranch we take great pride in enhancing an already ecologically important part of Carolinian Canada and ensuring our cattle ranching operations "fit" into that environment and prosper from its benefits.

Water – both wetland and freshwater stream systems are well represented at the Ranch as a tributary of the Little Otter Creek bisects the property. We are keenly aware of ability to filter and cool this water before it heads off to Lake Erie. The whole system is well buffered from cattle traffic and shaded for coolness, in fact, we worked with the MNR to re-establish brook trout in our enhanced system.

Forest – a grand example of a classic Carolinian Woodlot, our forests are actively managed by us, both to provide wildlife habitat and to sink carbon in the soil efficiently by improving the purity of the stand through removal of invasive species and protecting grand specimens of seed trees.

Grassland – we have pioneered the restoration of Tallgrass Prairie in an agricultural setting to reflect the fact that Norfolk county was once described as a “Parkland” by early settlers and early maps suggest almost 250,00 acres of Tallgrass at settlement. More than just a replacement of an increasingly important ecosystem, because the Prairie contains a diverse mix of native flowers and grasses, the Tallgrass provides habitat and food for pollinators, grassland birds and badgers among others. With their tremendously deep roots, the complex sinks carbon at the same rate as the forests, all while providing a drought season food resource for our cattle.

Pollinator habitats – we are increasingly concerned that environmentally, the decline in bee populations are like the canary in the coalmine, an early indicator of trouble on the horizon. Our ranch is an amalgam of flowering trees, shrubs, grasses and flowers to provide an expanse of nectar to feed pollinators. We are especially focused on the 1250 species of native bees and wasps that are often solitary in nature and require undisturbed earth or woody nesting sites to propogate, both of which we provide. Researchers from the Canadian Pollinator Initiative have confirmed our efforts have resulted in higher pollinator populations at the ranch. We also planted the first pollinator hedgerow in Norfolk and are very proud to be recognized as pollinator advocates.

Biodiversity – Norfolk county is recognized as housing the highest level of biodiversity right next to the most diversity in field crops. Of note is the 48 box bluebird trail, evidence that if you build it they will come. We recognize that in diversity there is strength and provide wetland, forest and grassland habitats vital for biodiversity growth.

At Risk Species – We like to say, if you want more endangered species, hire a farmer…we’re great at making more! We are proud to host and propogate several endangered species on the ranch including American Chestnut, Flowering Dogwood, Bobolink and an itinerant badger to name a few.

Climate Change – on a farm that respects wetlands, woodlands and grasslands (and tillage is a rarely used management option), we are focused as much on what grows in the soil as on it. We believe if we farm in a manner that biologically sequesters carbon and helps with climate change, the ultimate beneficiary will be the generations that follow and discover soil rich in organic matter with a great ability to hold water. The Ranch effectively sinks carbon biologically through this unseen growth while building soil quality and slowing water runoff. We take great pride in powering our operation as much as possible from the energy of the sun and maintaining stocking ratios that respect the productive capability of the land.