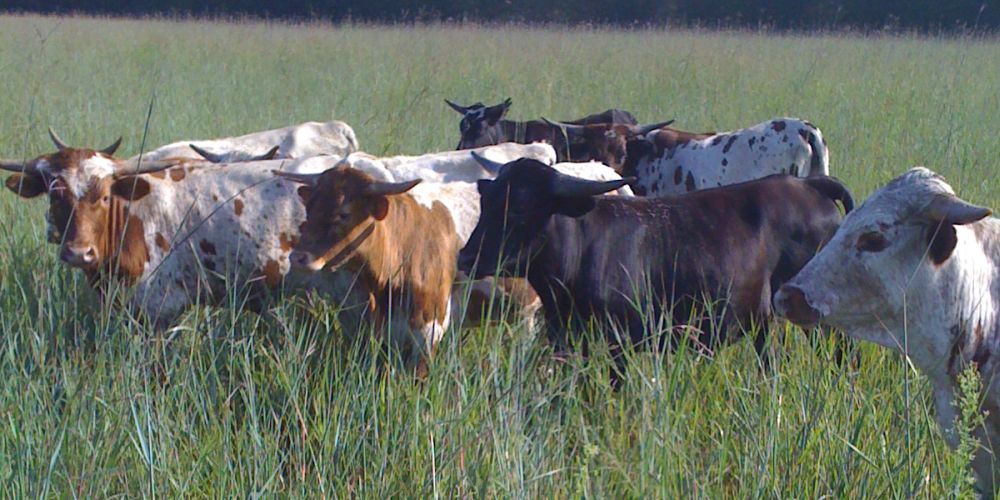 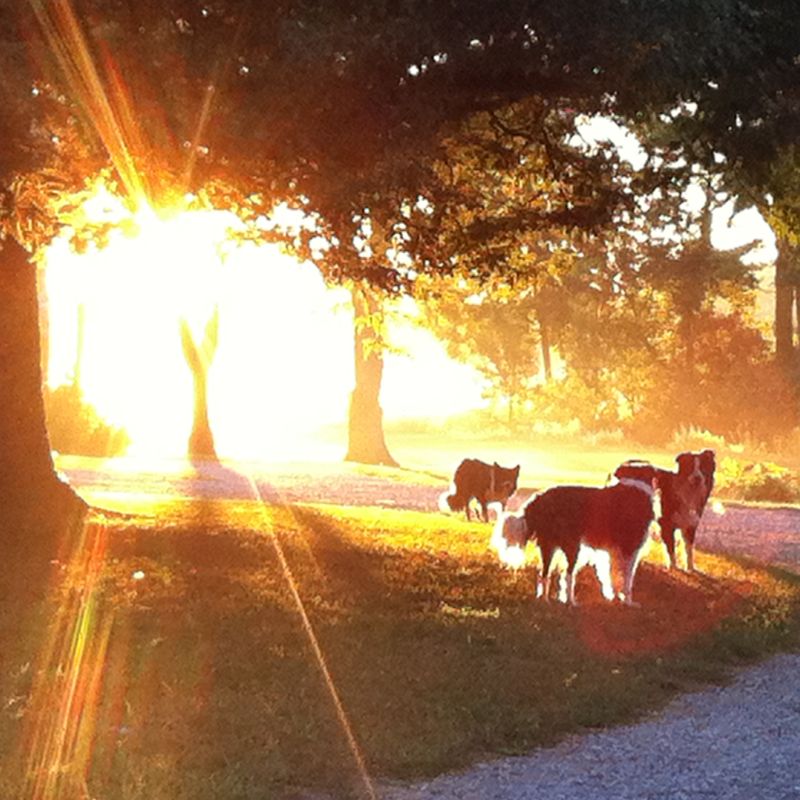 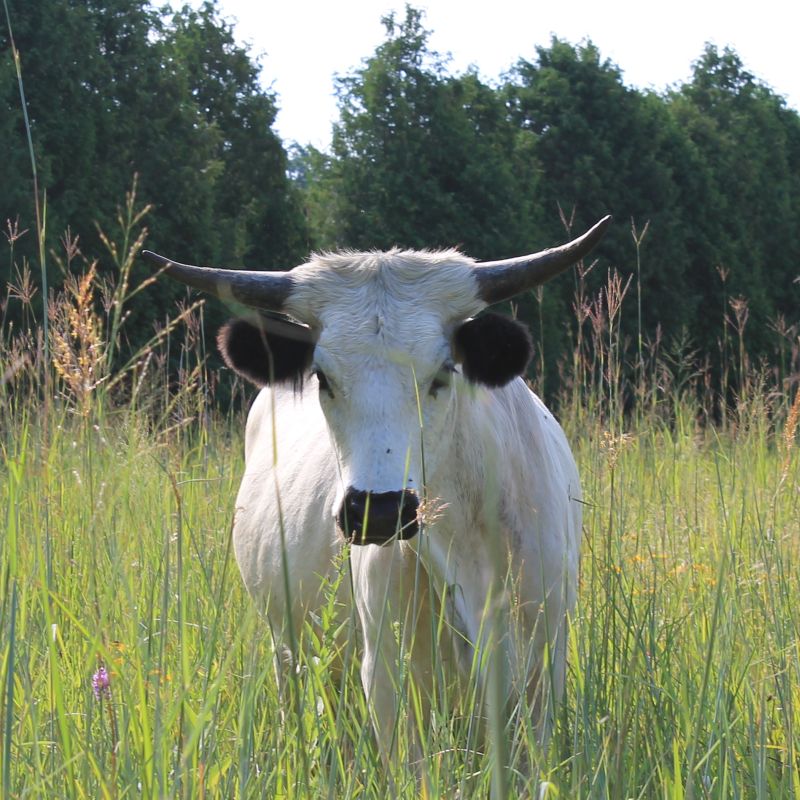 Texas Longhorns are descended from Spanish cattle brought to the new world by Spanish settlers beginning with Christopher Columbus in 1493; at that time, cattle were not native to North America. The English, in their colonization efforts also brought cattle to North America. Escaped cattle from both sources provided the foundation of Texas Longhorns. As these cattle moved to the Western ranges, rugged, big horned cattle multiplied without help from man. Traits were genetically fixed, and as a result survival of the fittest, good, healthy, fertile, disease resistant and sound bovines descended.

These cattle, developed by nature over 400 years on the Western range, began to fall out of favour in the 1900's. At this time, candles had been the main source of light for nearly 2000 years. Tallow, the main ingredient in candles is obtained by rendering animal fat. Hide and tallow companies, as early beef processing plants were known, were a major industry in the early days of the industrial revolution. Meat was mostly an economic by-product. The demand for tallow was the driving force of the cattle business. Cattle were selected for the heaviest fat producing animals. It is no wonder that naturally lean Longhorns, with 80% less renderable tallow than the English breeds were not in demand.

These cattle thrive in range conditions with little interference by man, resulting in an end product that is in line with today's consumer demands.

At the Y U Ranch®, we've been raising Texas Longhorns for more than a decade. You are welcome to view our herd; we're proud to breed nature's best cattle! Contact us to arrange your tour of Y U Ranch®.

LFP Certified Grass Fed Beef available for sale now. Visit one of our partners to try for yourself!